Blink hasn't done so well recently around the cans.  Firstly there's quite a lot of boat to get right for a relatively inexperienced crew, and things typically happen pretty quickly.    Secondly, she is fabulously responsive to the right sails and trim, but with wrong sails up or not properly set up the performance hit is significant.

We'd also lost all of our regular trimmers in recent weeks and found replacements at short notice.  Plus there was some serious competition for line honours as well as handicap results: Wedgetail (Welbourne 42), St Laurence (trimaran), Crusader (Elliot 35ss), Revs (Ross 40), Satellite Spy (Ross 40) ... and some properly good sailors distributed through the rest of the Div A fleet.  So I went into this regatta not expecting too much...  a chance for some intensive boat handling practice, in mostly short windward-leeward races, and let's see how much we improve as the regatta progresses.

I was surprised on both counts.  We had Pete Geary (from Hall Spars) join us from Auckland and he taught us in the first race that the slightly higher upwind mode that we'd been trying still wasn't high enough.  So we reset out targets to his suggestions and suddenly we're pretty good upwind, able to hold and sometimes even climb off the benchmark Wedgetail.

The other great thing that happened was our crew have started getting most of our short-course boat handling right.  The team has started to click and we are able now to start thinking outside the boat a bit.  Of course we had plenty stuff-ups, a couple of the larger ones probably cost us the regatta (no doubt other contenders could say the same) but the improvement was noticeable.

There were some epic moments, especially during the windiest day (Saturday)

Eventually, we far surpassed expectations.  1st overall on line, second overall on PHRF, 3rd overall on IRC, 4th overall on club handicap.  Not bad at all against good competition.

Thanks to the Blink crew, for a most enjoyable regatta, ditto for the regatta organisers, race officer Paulie and the on-water regatta support.  Big thank you to Pete G for contributing to our big step up in performance.

Here's a mashup of some video clips from someone kind and enthused enough to spend hours standing with a camera and tripod in roaring wind on Satuday, and much less action on Sunday. 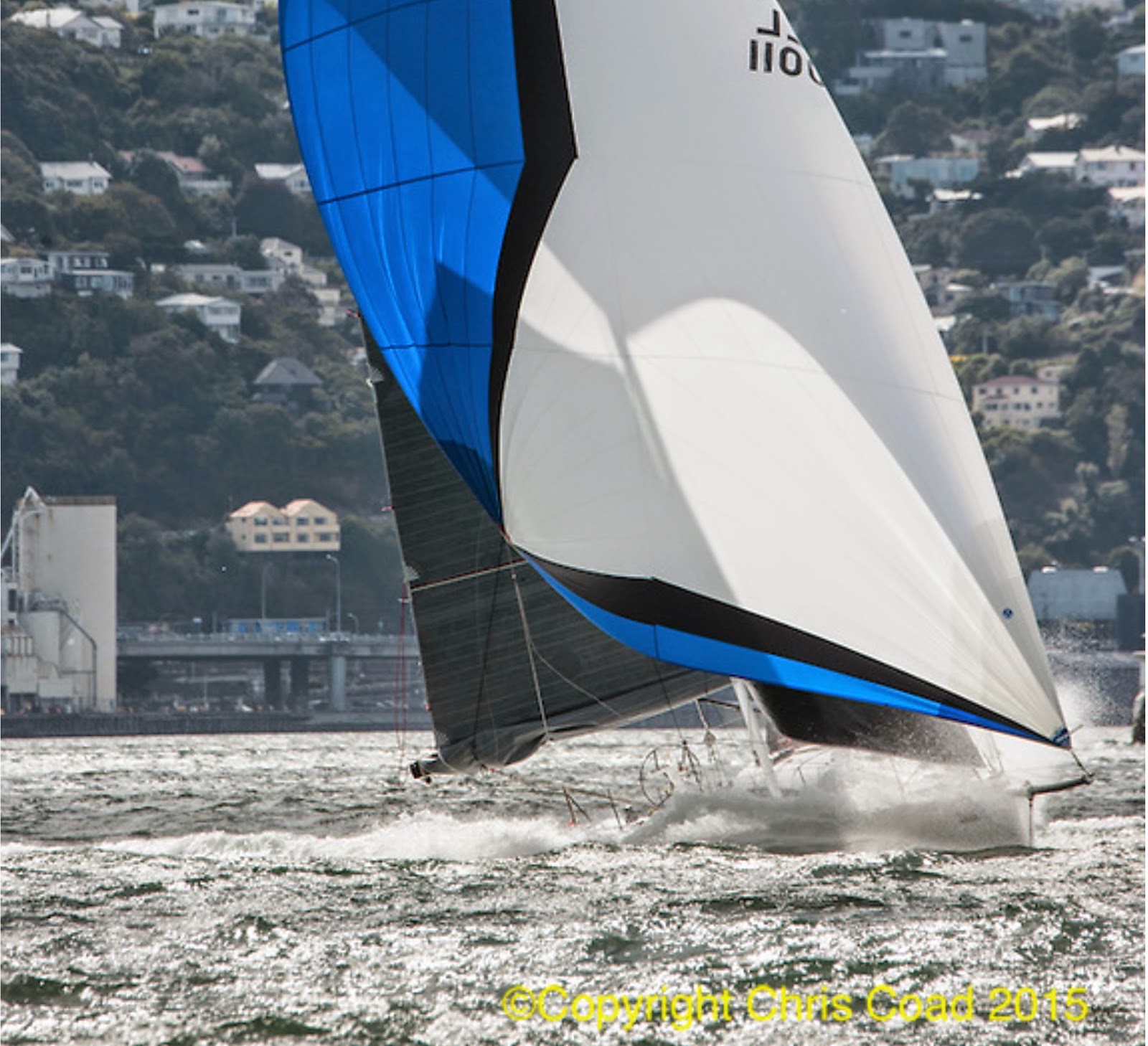 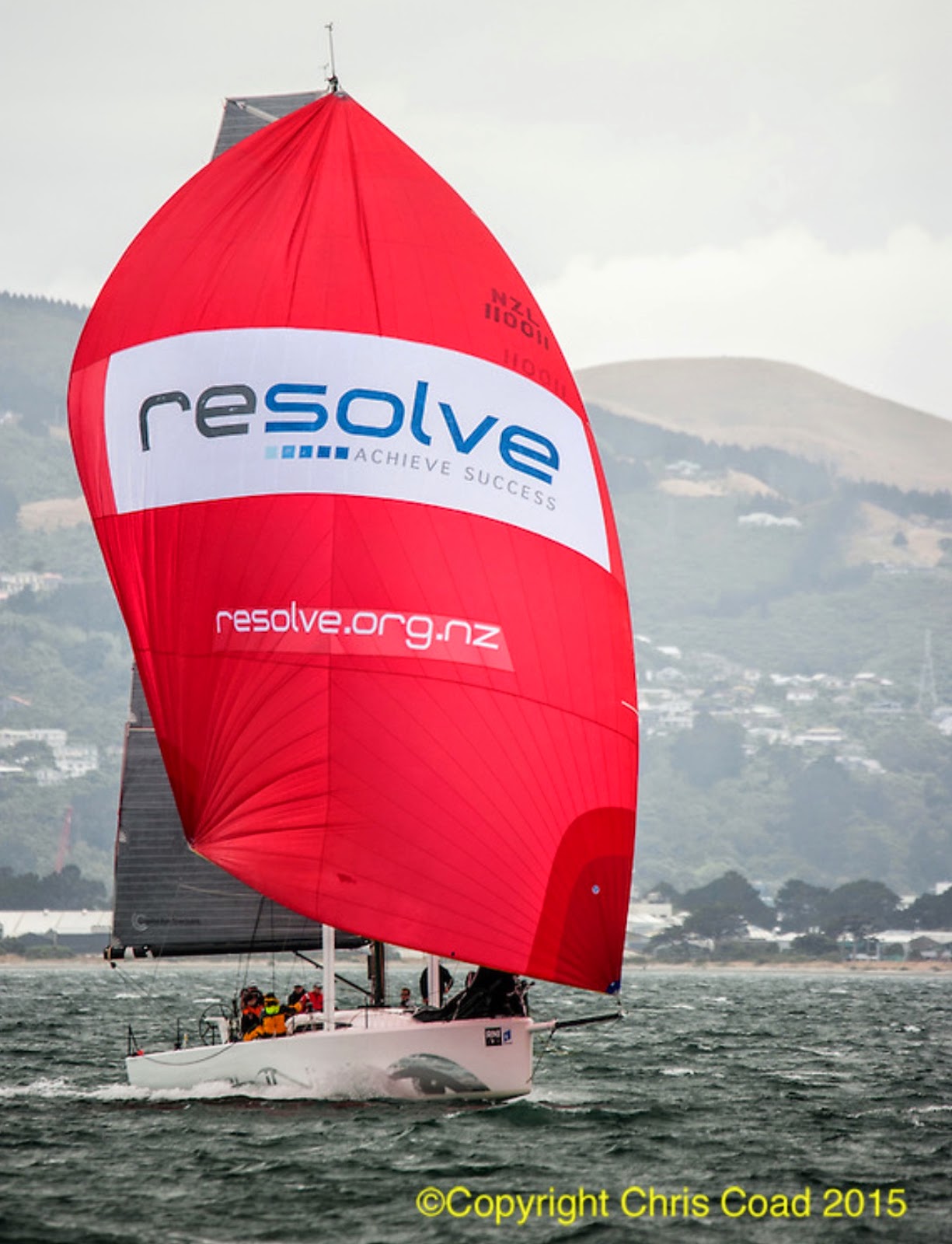